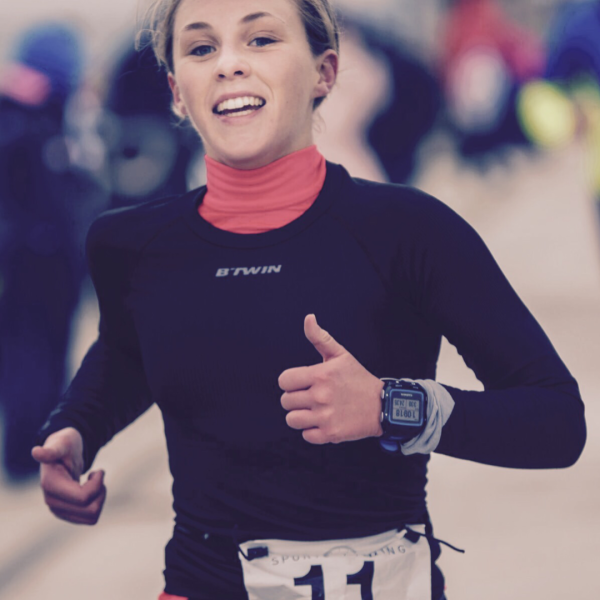 Shannon is on the Irish triathlon developed squad, while also studying for her medical degree. 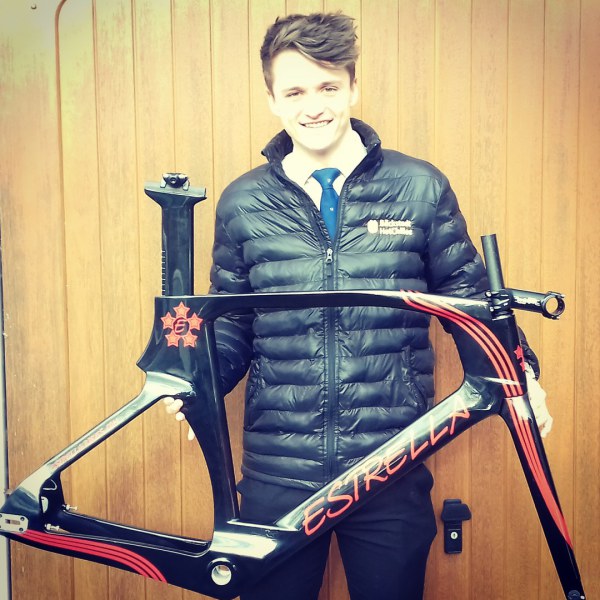 Charley is a road and track rider on British Cycling's junior academy hoping to progress to the senior squad for 2019. 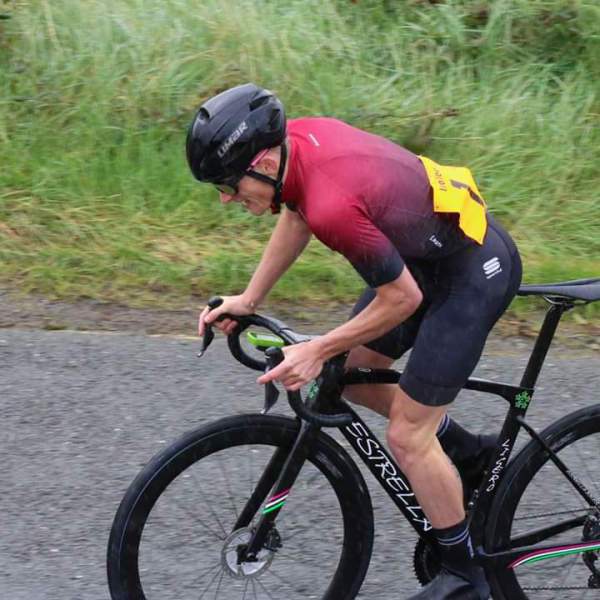 Conor has been racing competitively for the past 5 yrs.He started as a 1st yr u23 in cat4 and worked his way through to cat1 at the end of 2017. His highlights from last year were leading the KOM classification after stage one of the Ras mumhan, getting in the break on the queen stage of the Ras Tailtean and taking 4 koms. He also made the break in the national elite road champs and took his first open win at the start of last season at the Lacey cup, he then got to represent Ireland at Ras mumhan and rode in support of Ben Healy who won the GC overall.

He's deinitely a climber type and has 2 bronze and one silver medal at the national Hill climb champs and it was one of his main goals for last season as it was being hosted by a neighbouring club on a climb he knows pretty well. (He added to his medals with another silver) 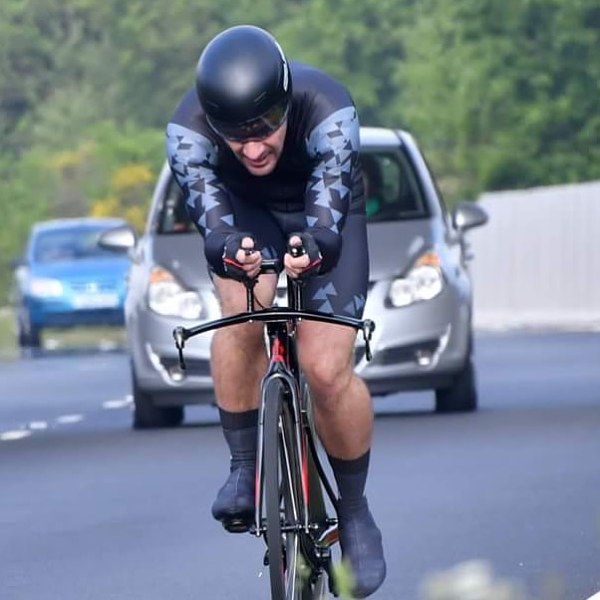 Richard is a local time trialist keen to improve this year, riding mainly 10 mile time trials but also moving up to 50 miles and maybe more as he aims for his Veteran Standards this year. He also started the Tornado RCC and helps organise their club and open time trials. 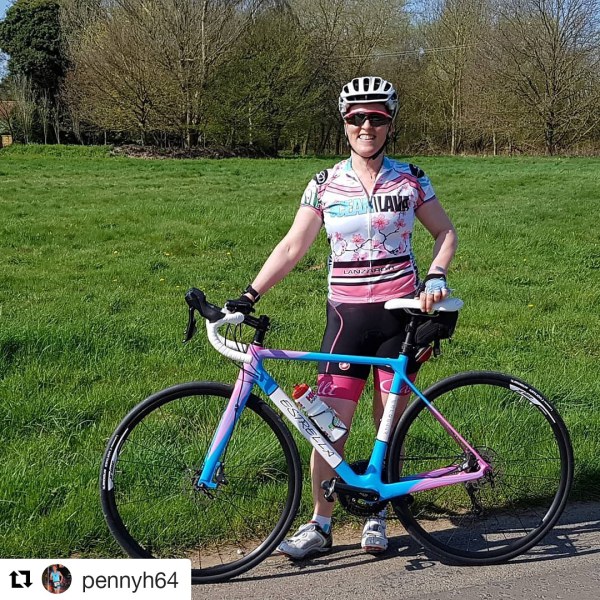 Penny is a keen triathlete as well as running her own coaching business Octopuss sports coaching. She has also recently completed the British Cycling ride guide course and regularly  takes out groups of beginners. 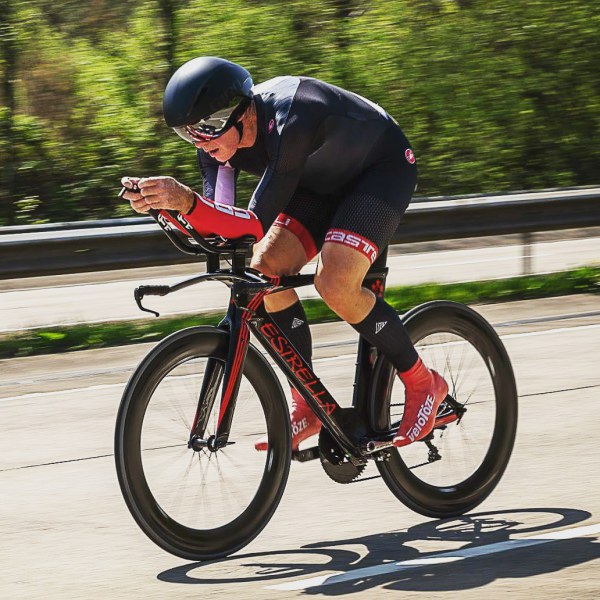 Anyone riding time trials in the South District in the last 10 years will have heard of Greg, always at the sharp end of the results table Greg has now turned to Duathlon and Triathlon for new challenges. Greg also runs the very successful Greg Parker Coaching with a number of top riders under him. 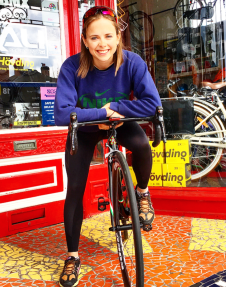 Laurie took some time away from cycling, after a nasty crash, but is back now and has taken a year out of Uni to see how far she can progress. Splitting her time between racing here, while working as a bike mechanic and coach, and racing the Belgium kermesse season for a Belgium team. Studying marine biology she's swam with sharks so a few cobbles and elbows hold no fear for her !